Here are just a few… 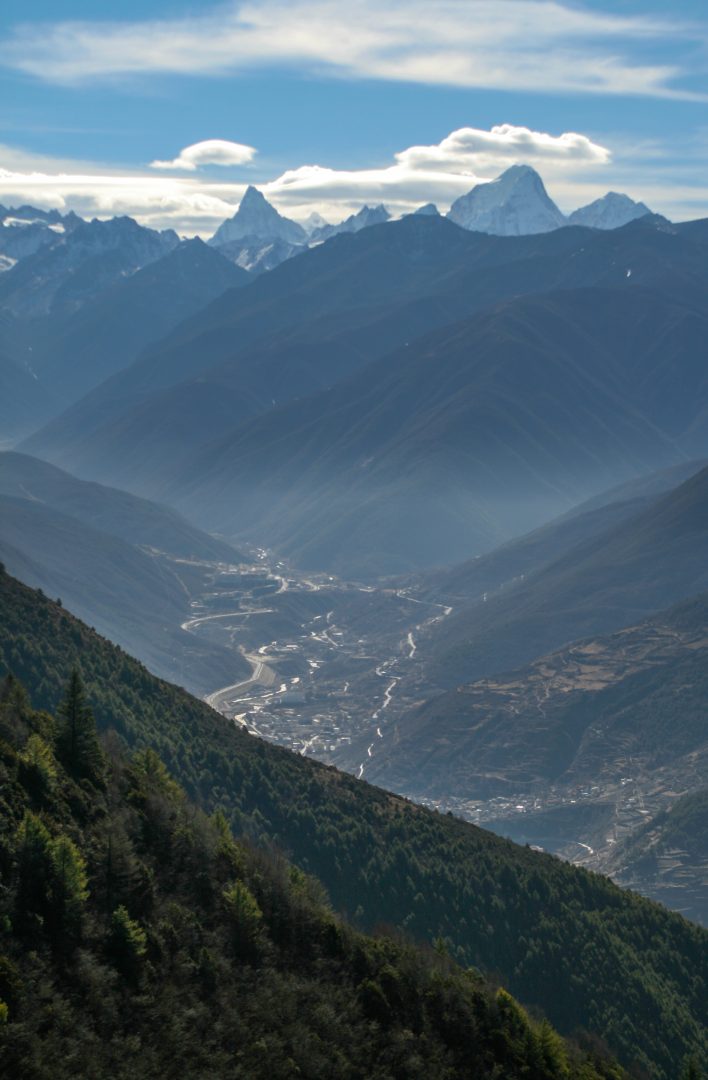 康定，在藏语中被称为达多或达特森多，是您从成都向西旅行时的第一个藏区。位于2616米/8580英尺的海拔高度，康定是一个非常好的地方，您可以在出发前至少花一次时间让身体适应。从康定向西行驶仅1小时，海拔就上升了1682m，达到4298m！所以这是你最后一次也是最好的机会来帮助你的身体适应之前，前往青藏高原。 Kangding has been a main trading center, particularly for tea, between China and Tibetan areas for many centuries.  Even today, most goods traveling from mainland China to the inner regions of the Tibetan Plateau pass through Kangding.  Kangding sits in a beautiful valley along the banks of the Zheduo and Yala Rivers.  These two rivers merge on the east end of town just below the towering Guoda Mountain.  Kangding is the capital of Ganzi (Garnze) Tibetan Autonomous Prefecture and is part of the traditional Tibetan region of Kham.  Kangding has long been the cultural boundary between Han Chinese and Tibetans.  The city has a population of around 100,000.  Roughly 40% of the population are Tibetans, 40% Han Chinese with the remaining 20% coming from smaller minority groups such as the Qiang, Yi and Hui.  Colorful Tibetan nomads from the nearby grasslands often come into town to buy and sell goods. 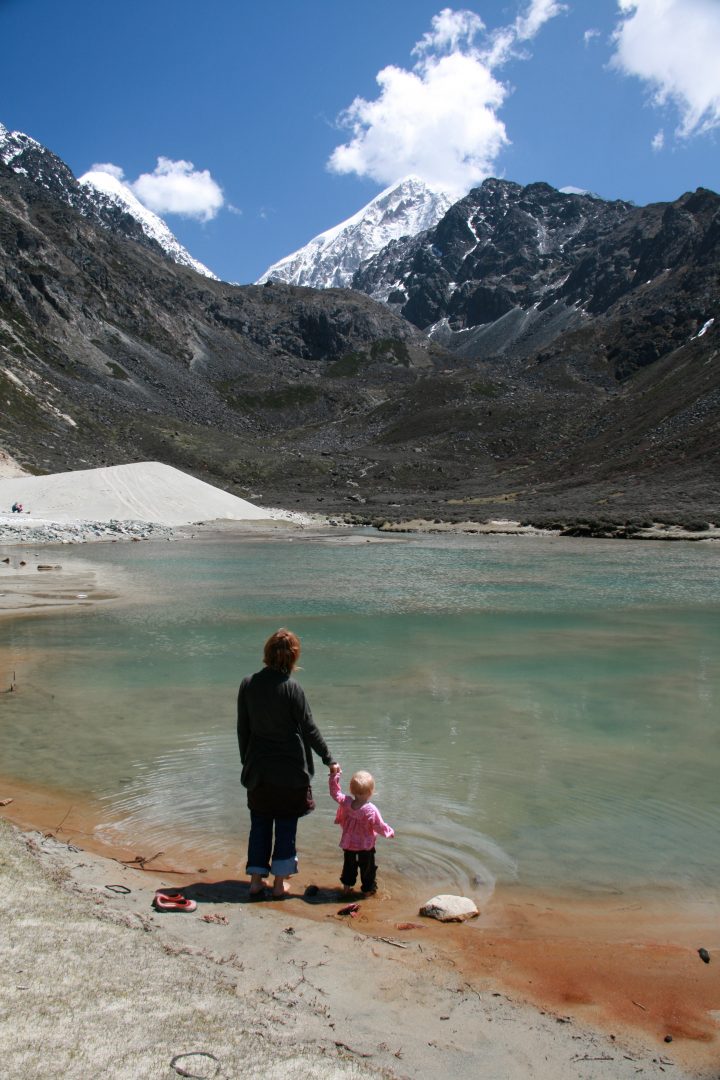 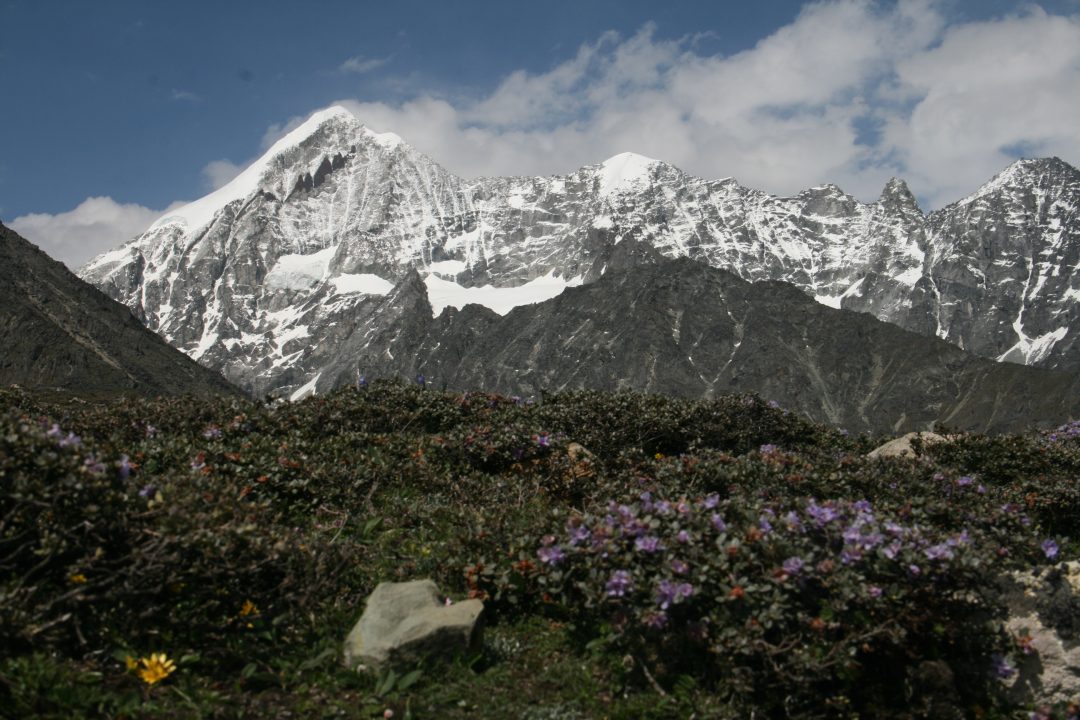 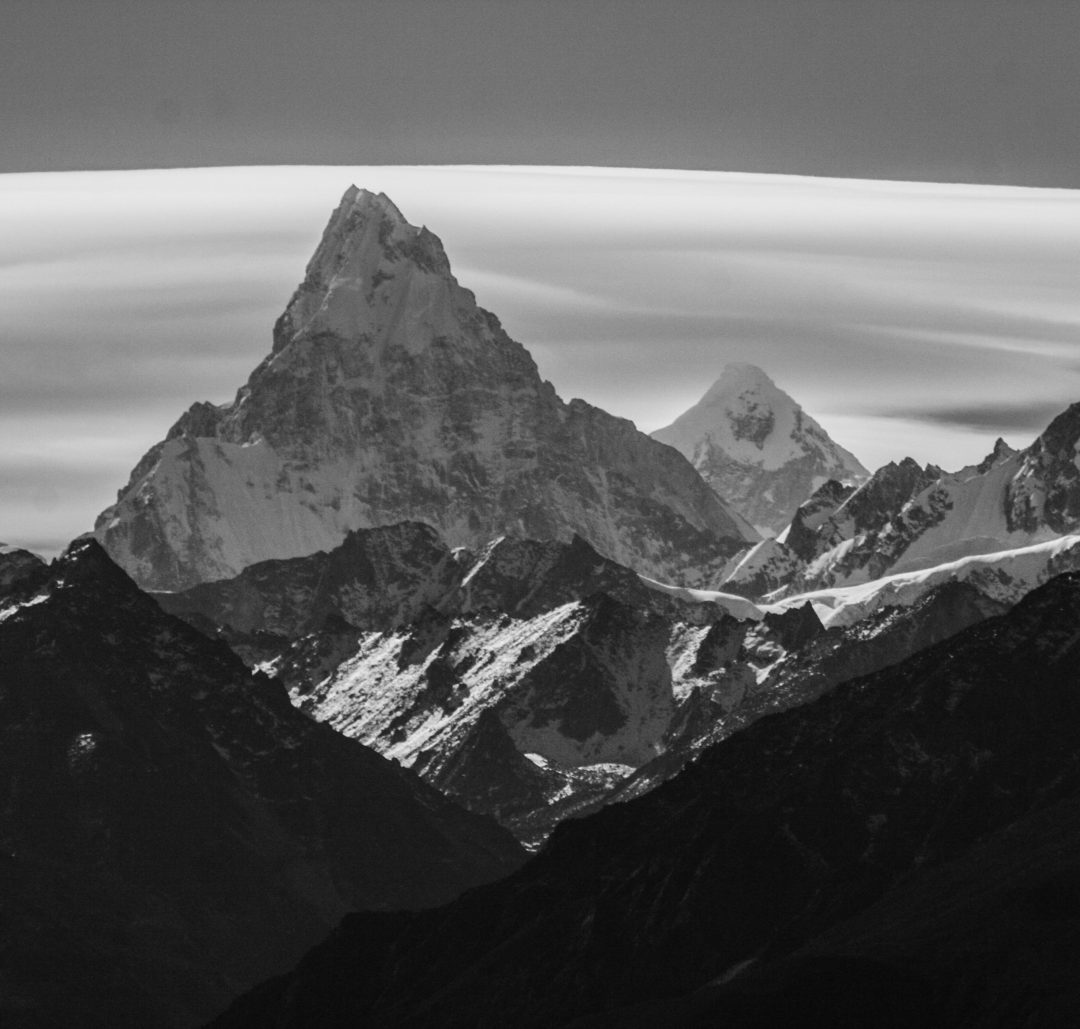 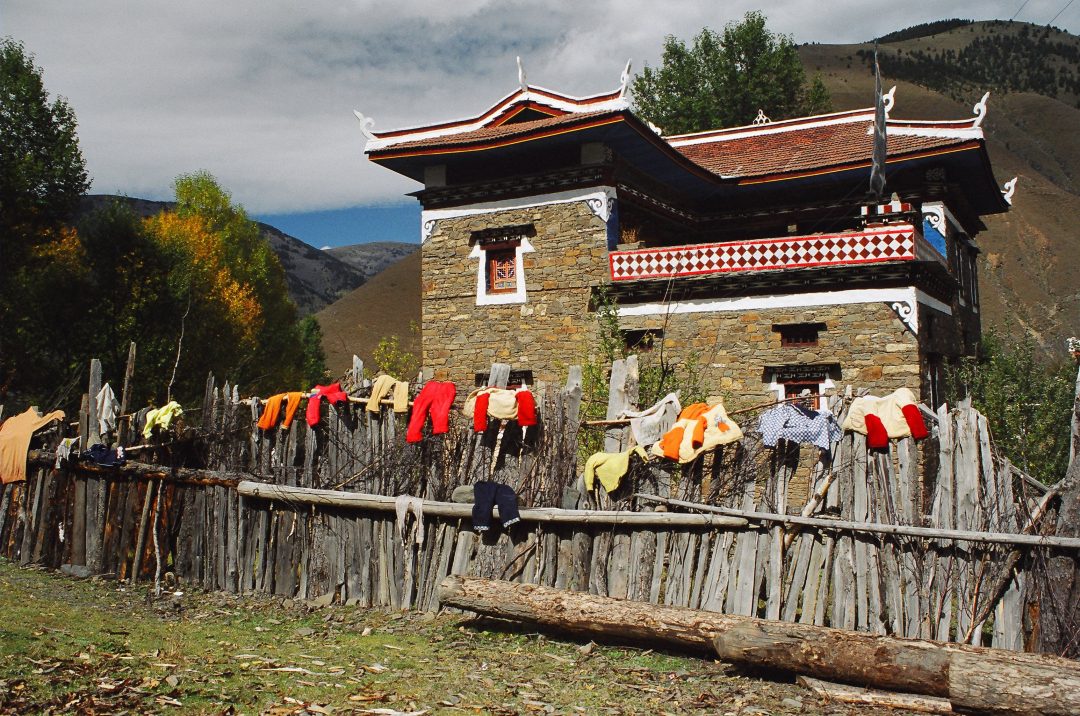 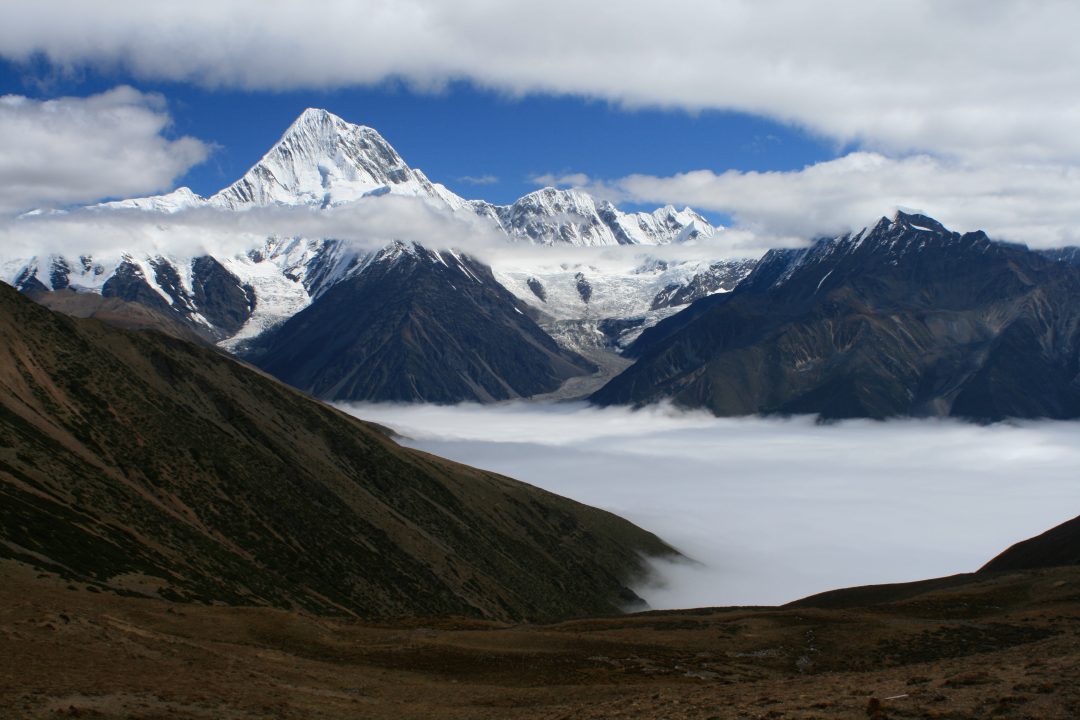 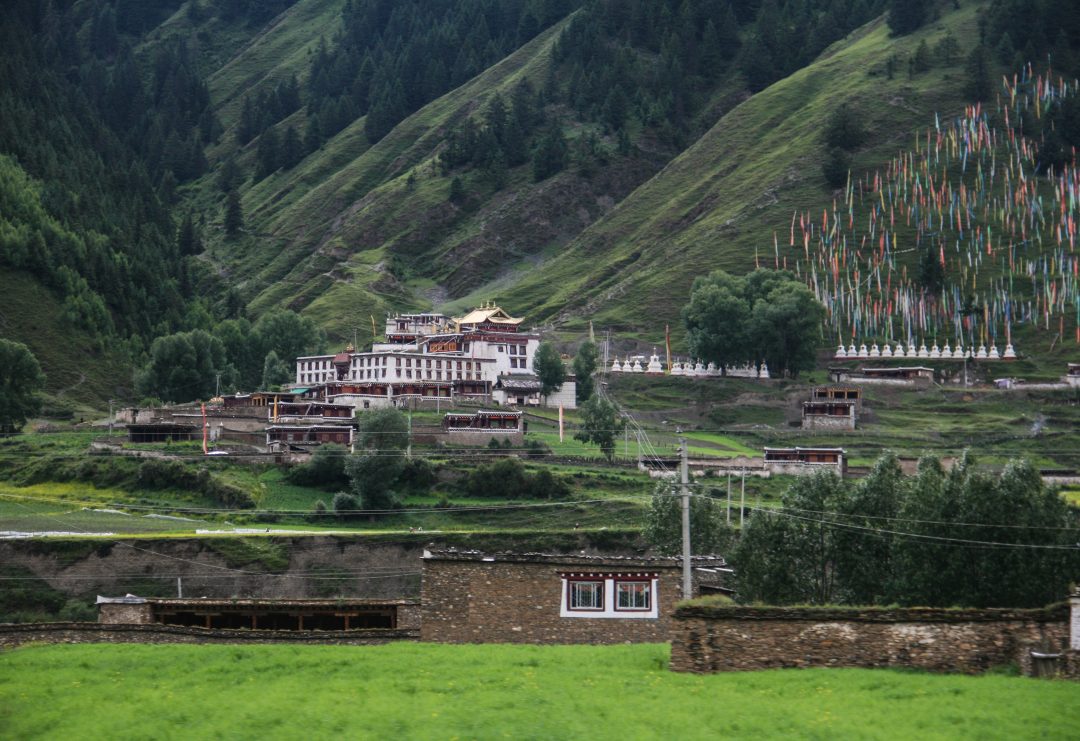 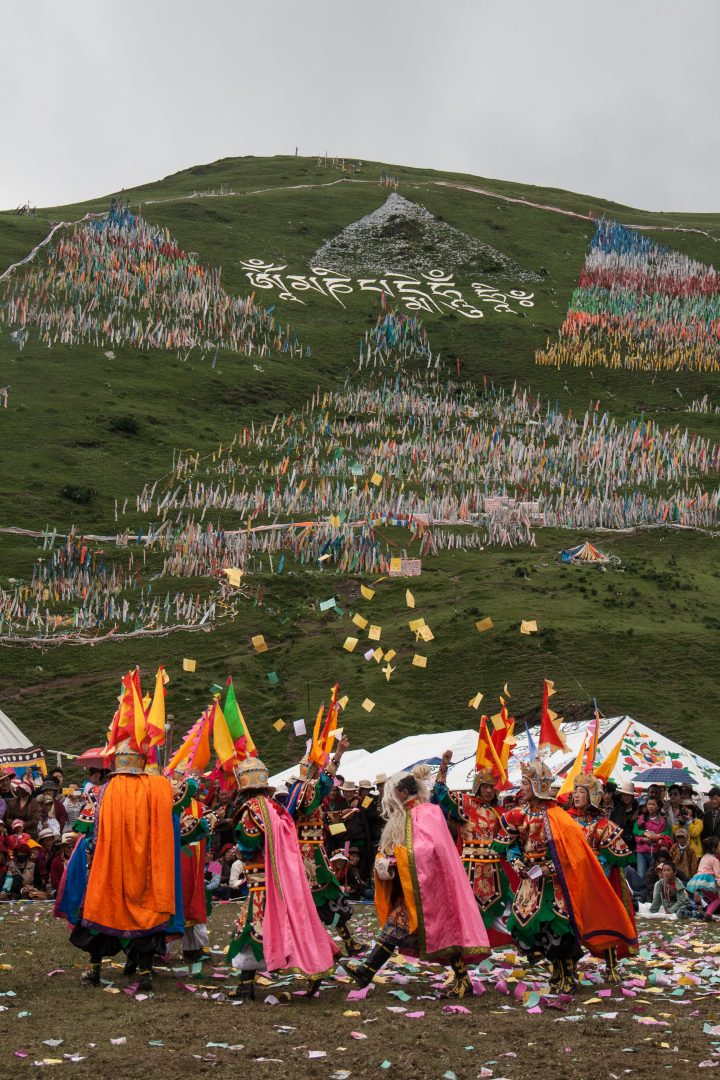